Background: Circulating tumor DNA (ctDNA) testing offers a less invasive alternative to tissue biopsy for identifying patients with advanced melanoma and BRAF mutation who are candidates for targeted therapy, and may have prognostic value.

Objectives: To assess the concordance between ctDNA and BRAF mutation in tumor tissue status, and the clinical relevance of ctDNA BRAF mutation status, using data from the COLUMBUS trial.

Methods: In the COLUMBUS study,1 part 1, a total of 577 patients with advanced or metastatic melanoma and BRAF V600 mutation who had not received treatment or whose disease progressed after first-line immunotherapy, were randomized in a 1:1:1 ratio to encorafenib 450 mg once daily plus binimetinib 45 mg twice daily, encorafenib 300 mg once daily, or to vemurafenib 960 mg twice daily. A total of 613 plasma samples were collected during screening. BRAF V600E/K mutations in ctDNA were assessed using BEAMing technology, and concordance of BRAF status between baseline ctDNA and tissue biopsy was assessed. The associations of ctDNA BRAF V600E/K mutation status (yes/no) with baseline markers of poor prognosis and centrally confirmed overall response rates (ORRs) were analyzed. The data are as-is and the trial is ongoing. 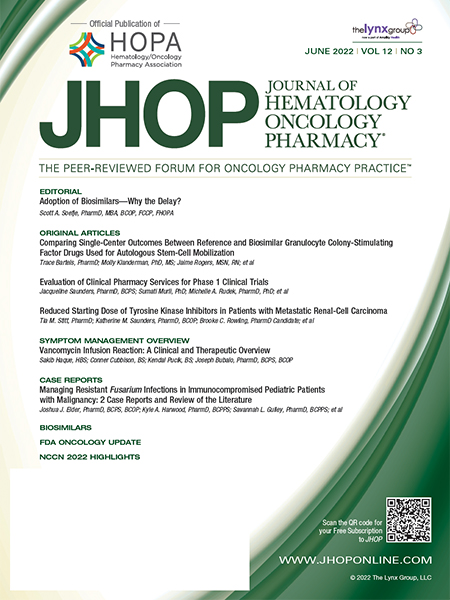