Prevention of Thromboembolism in Patients with Multiple Myeloma

Venous thromboembolism (VTE) can result in significant morbidity and mortality.1 The annual incidence of VTE in the general population is 117 per 100,000 (approximately 0.12%) patients. For patients diagnosed with cancer, the annual incidence of VTE is approximately 20%, and the risk for VTE in this patient population is estimated to be 7 times higher than in the general population.2-4 Multiple myeloma is associated with an even greater risk for VTE than other malignancies, with an incidence rate as high as 75% in association with certain therapies.5

Advanced age, obesity, cardiac disease, chronic renal disease, diabetes, acute infection, immobilization, previous VTE, presence of a central venous catheter or pacemaker, surgery, and preexisting coagulopathy are known risk factors that have been associated with VTE in patients with and without cancer.2,6 Conditions unique to cancer that increase the risk for VTE among patients with cancer include hypercoagulability because of an increase in inflammatory markers, vessel wall injury caused by invading tumor or by surgical intervention, and stasis caused by hyperviscosity.6

Furthermore, multiple myeloma therapies have been found to increase the incidence of VTE.4 Chief among these medication classes are the immunomodulatory drugs (IMiDs),5 which include thalidomide, lenalidomide, and pomalidomide. When combined with other agents, including dexamethasone and chemotherapy, the risk for IMiD-induced VTE increases further. By contrast, bortezomib, a proteasome inhibitor indicated for patients with multiple myeloma, has been associated with a lower VTE risk than the IMiDs, with VTE rates <5%.2 Use of erythropoiesis-stimulating agents as supportive care for patients with multiple myeloma has also been associated with an increased risk for VTE.7

In a substudy of the GIMEMA clinical trial, investigators compared the use of LMWH (subcutaneous enoxaparin 40 mg daily) with oral low-dose aspirin (100 mg daily) and low-dose oral warfarin (1.25 mg by mouth daily) for reducing the risk for VTE in patients with multiple myeloma who receive various thalidomide-containing regimens.8 The investigators concluded that LMWH conferred the lowest risk for VTE among the 3 interventions, and low-dose warfarin conferred the highest risk; these results were not statistically significant.8

In one study conducted in patients who received combination chemotherapy with a lenalidomide-containing regimen, investigators compared the efficacy of low-dose oral aspirin (100 mg daily) and subcutaneous LMWH (enoxaparin 40 mg daily) in decreasing the incidence of VTE.9 An interim analysis of this study showed that the incidence of VTE was similar between the 2 groups, and the difference was not statistically significant. At the final data analysis, no difference in efficacy was seen between aspirin and LMWH for thromboprophylaxis in patients with multiple myeloma.9 The investigators recommended the use of aspirin over LMWH,9 because of its lower cost, as well as reduced burden of treatment administration for patients.10

Other LMWHs, including dalteparin, have been used as thromboprophylaxis internationally at equivalent doses to enoxaparin 40 mg daily.2,11 Direct-acting oral anticoagulants have been used in clinical practice for the treatment of VTE in patients with cancer, but there are limited data on which to base recommendations regarding their use in the prophylactic setting.

Guidelines from the International Myeloma Working Group (IMWG), the American Society of Clinical Oncology (ASCO), and the National Comprehensive Cancer Network (NCCN) have been published based on these findings. The IMWG has recommendations that are therapy specific (Table 1).11 The duration of prophylaxis therapy is not addressed.

ASCO recommends the use of thromboprophylaxis for patients who receive thalidomide or lenalidomide in combination with cytotoxic chemotherapy and/or dexamethasone.12 For low-risk patients, low-dose aspirin or LMWH equivalent to enoxaparin 40 mg daily is appropriate (Table 2). 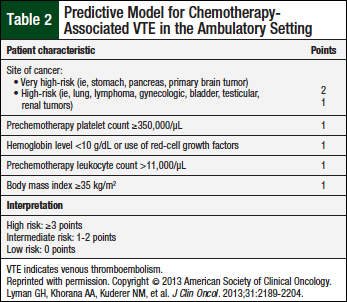 For high-risk patients, LMWH equivalent to enoxaparin 40 mg daily is recommended. Low-fixed-dose warfarin has been removed from this recommendation in the most recent ASCO guidelines.12 The duration of prophylaxis therapy is not addressed. 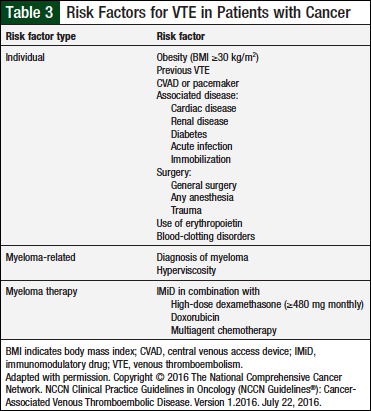 In the presence of ≥2 individual or multiple myeloma–related risk factors, prophylaxis with an LMWH equivalent to enoxaparin 40 mg daily or with full-dose warfarin is recommended. The duration of prophylaxis therapy is not addressed.

Thromboprophylaxis should be started at the initiation of IMiD therapy and continued until completion of IMiD therapy. For many patients who receive long-term maintenance with lenalidomide or pomalidomide, this means lifelong thromboprophylactic therapy. For patients who receive pomalidomide and who start LMWH therapy, the risk for VTE can be reevaluated after 4 months of anticoagulant therapy; they may be able to transition to prophylaxis with low-dose aspirin.14

The risks for thromboprophylaxis and anticoagulation must be weighed against the potential benefits for all patients, specifically those who are at a high risk for bleeding.13

For obese patients who are taking an LMWH such as enoxaparin, anti–factor Xa levels should be monitored to minimize toxicity and prevent bleeding.13 In addition, the NCCN recommends that patients with a creatinine clearance of <30 mL/min receive a lower dose, 30 mg daily, of enoxaparin. Enoxaparin is not approved by the US Food and Drug Administration for use in patients undergoing dialysis. Anti–factor Xa levels may be followed more closely for patients undergoing dialysis, or the use of an alternative agent (ie, full-dose warfarin) may be explored. Providers should refer to their institution-specific guidelines and reference ranges for monitoring anti–factor Xa levels.

Patients given low-fixed-dose or full-dose warfarin should be screened for pertinent drug–drug and drug–food interactions; a notable interaction exists between dexamethasone and warfarin, necessitating close monitoring and dose adjustments as needed.

In the past few years, the treatment of multiple myeloma has grown to encompass more effective therapies. However, those therapies, including IMiDs and erythropoiesis-stimulating agents, also add VTE risk to a disease that is already associated with an increased incidence of VTE. To provide protection against VTE in this patient population, low-dose aspirin, LMWH (eg, enoxaparin), and warfarin can be used.

In the future, pending further study, other therapies, such as direct-acting oral anticoagulants, may be used as thromboprophylaxis.

Author Disclosure Statement
Dr Gerardo has no conflicts of interest to report. 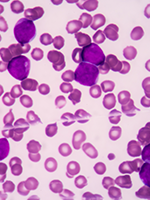 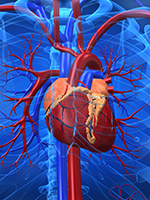 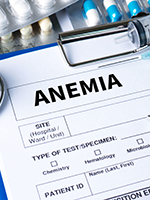 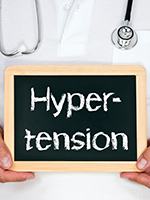 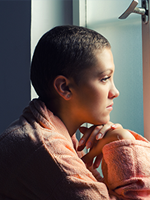